This is a list of characters (actual and fanon) appearing on SpongeBob SquarePants and/or its fan-made series. This list is divided into Already Existing Characters and Fan-Made Characters.

Fanon Characters (From the Fanon Series or Spinoffs)

Alter Egos, Things and Others 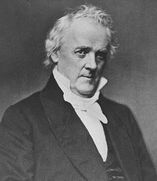 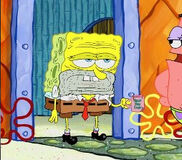 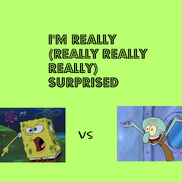 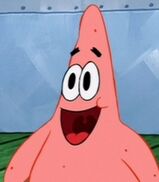 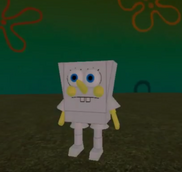 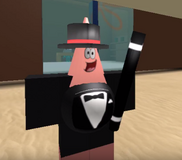 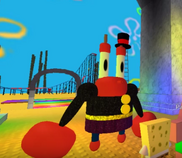 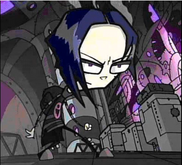 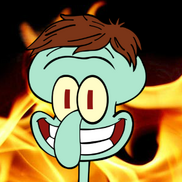 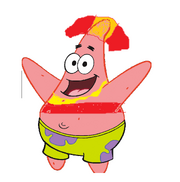 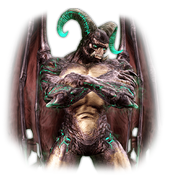 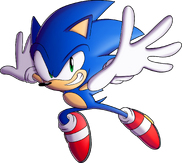 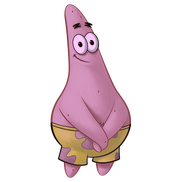 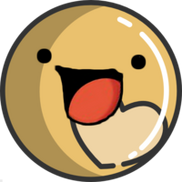 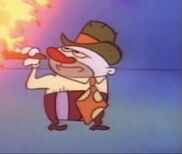