Hey everybody, I'm IHeartSpongeBob, and I am a huge fan of SpongeBob SquarePants (like most contributors on this Wikia). I am also Canadian. To see my article, see IHeartSpongeBob.

These are my friends that I have gotten to know well and like on the wiki.

Note: These friends are in no particular order. I would never put them from favourite to least favourite! 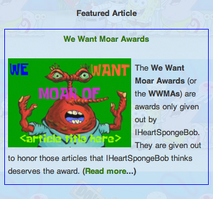 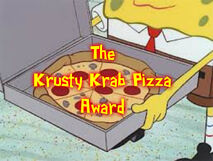 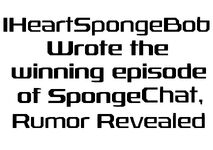 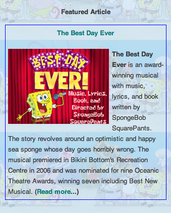 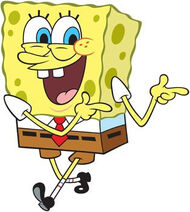 First Place - White mau5's Which User Cusses the Least?
Add a photo to this gallery
Retrieved from "https://spongefan.fandom.com/wiki/User:IHeartSpongeBob?oldid=342178"
Community content is available under CC-BY-SA unless otherwise noted.