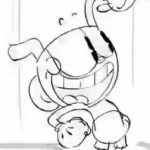 "An imagination is a powerful tool, it can tint memories of the past, shape perceptions of the present, or paint a future so vivid that it can entice... or terrify, all depending upon how we conduct ourselves today..." ― Jim Davis

ayo dis prim. i do shit

Spin-Offs (There's a damn lot of them too)

(if they're crossed out that means they are inactive and shit)

The Ones I Own

The Ones I Don't Own

if youre on this list then i consider you a friend. if not then dont worry i probably dont hate you

Gallery or some other shit 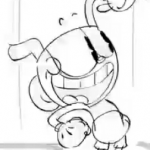 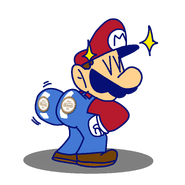 mario shakin his seals of quality

That food's for eating 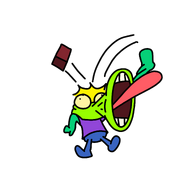 eeeEEIIIYIIIEEOOO
Add a photo to this gallery

Stuff, stuff, and even more stuff.

i take a look at my enormous

Retrieved from "https://spongefan.fandom.com/wiki/User:PrimitiveSponge129?oldid=530984"
Community content is available under CC-BY-SA unless otherwise noted.